The Road to Net Zero

According to the WEF, in the coming years, corporations will play an important role in driving global decarbonization. 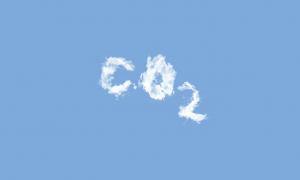 We hear about net zero in the news all the time, but what is it? According to the Canadian Climate Institute, “achieving net zero emissions requires shifting to technologies and energy systems that do not produce greenhouse gas emissions, while removing any remaining emissions from the atmosphere and storing them permanently.”

If, as a society, we are unable to achieve net zero, the economic consequences will be dire. In fact, Deloitte’s Economic Institute calculated that a world temperature increase of 3 degrees C — essentially a business-as-usual scenario — could result in an economic loss of a staggering $178 trillion over the next 50 years. The alternative, shifting to a decarbonized economy and limiting climate change, would create $43 trillion in new value before 2070.

In North America, there are plenty of opportunities for utility and electric businesses to help industries achieve net zero. A report by Canada’s Institute for Climate Choices found that Canada’s built environment could reach net zero emissions just by relying on technologies and measures that are already commercially available today.

Several of the top 30 oil and gas companies have set climate goals, but the targets don’t tell the full story. In America, oil and gas companies say that customers are responsible for carbon emissions and argue that a carbon tax is the best way to increase cost for oil and gas and thus reduce demand. Meanwhile in Europe, oil and gas producers have set firmer goals and plan to tackle the issue by phasing out production of refined products and using profits from oil and gas to fund renewable energy.

In the coming years, corporations will play an important role in driving global decarbonation, according to the World Economic Forum. They will be heavily involved in applying strong life-cycle assessments and reporting on climate disclosures, driving demand for green technologies through purchasing commitments, and shifting consumer mindsets.

Despite the fact that many large corporations are lagging behind when it comes to setting carbon-related goals, there are several corporations that are currently doing things right. Engie, for example, is a global player in electricity and gas energy efficiency services and they are currently on the forefront of the global net-zero transition. They are based in Italy and aim to be net-zero carbon by 2045 on all 3 Scopes. Their strategy focuses on moving ahead quickly in renewable energy, developing decentralized energy infrastructures, and accelerating the development of green gases. Other companies, like PWC and Eaton, have also made strong commitments towards becoming net zero corporations and are leading by example.

The transition to a cleaner, net zero future needs to be a high priority both now and in the years to come. It will require the support of all parts of society — municipalities, provinces and states, countries, and of course, businesses.

If your business has net zero goals, talk to us about how Riddl can help you keep track of your progress. Together we can create a greener future.

We Are Now a B Corp! 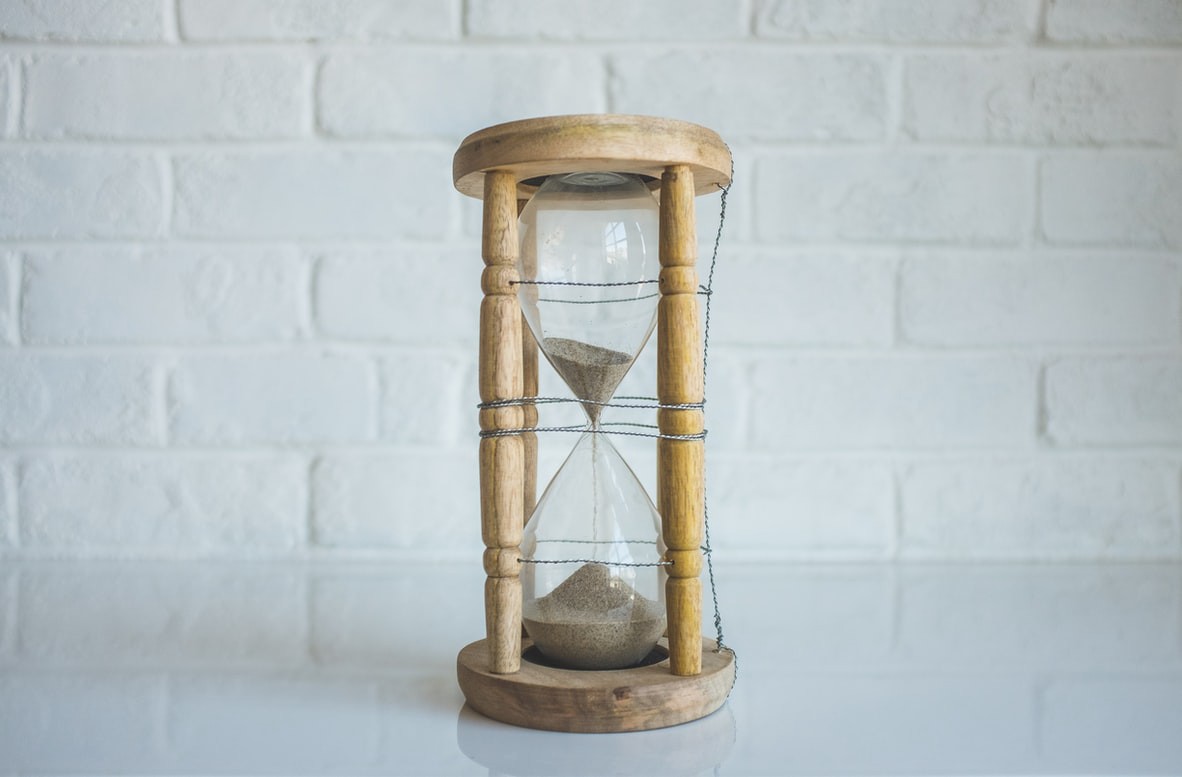 The Time for Change is Now 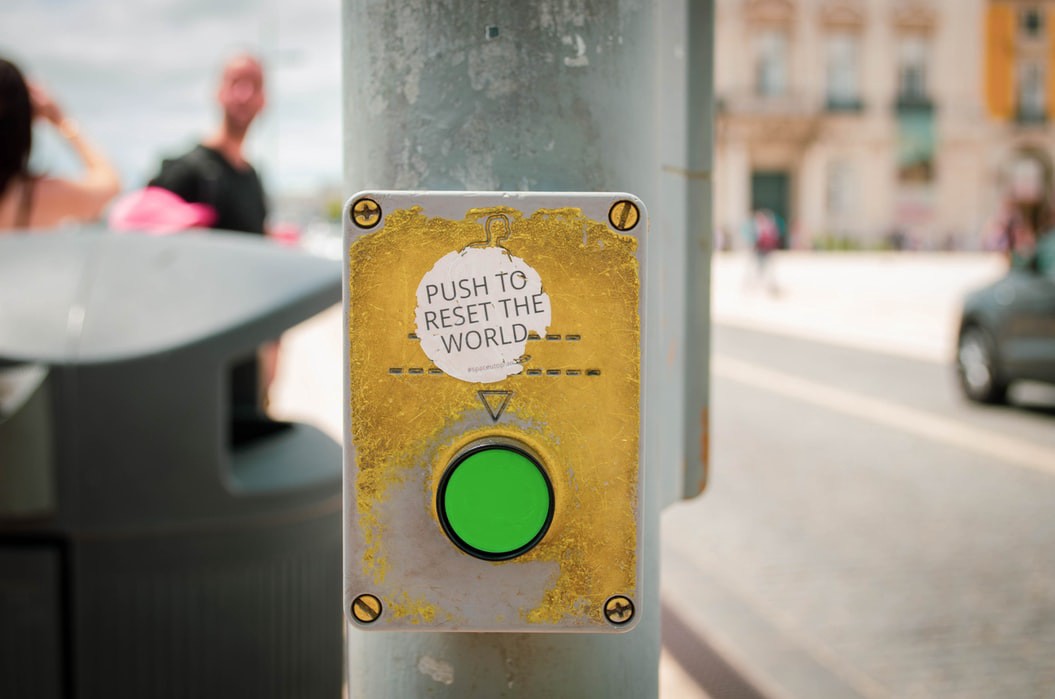 Why Capitalism Needs a Reset Now 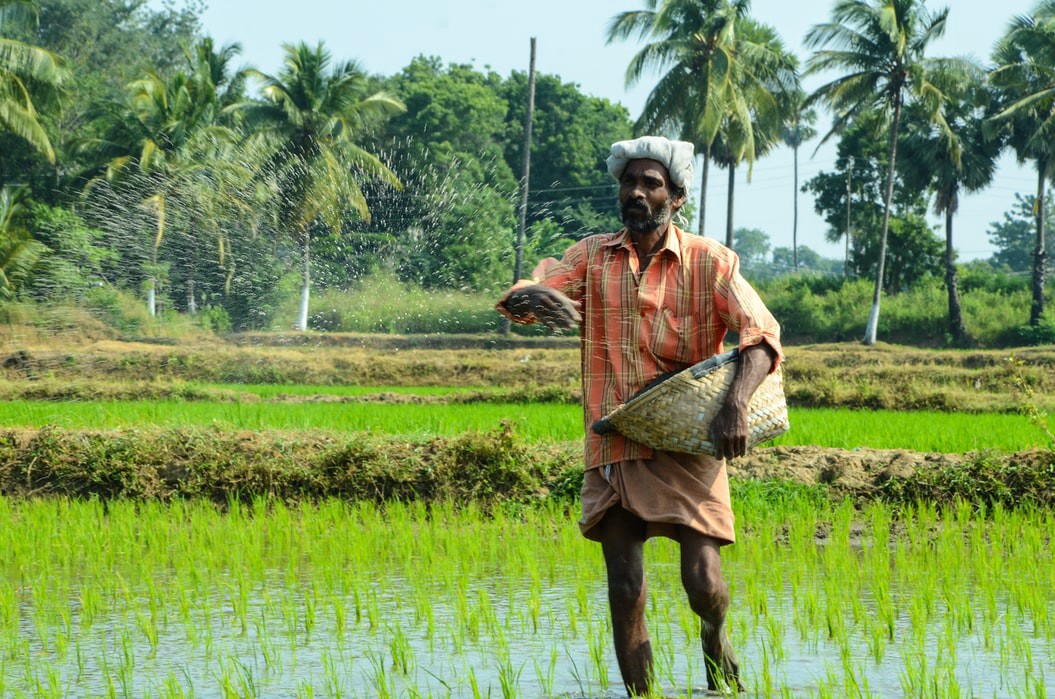 Hunger: The Next Pandemic 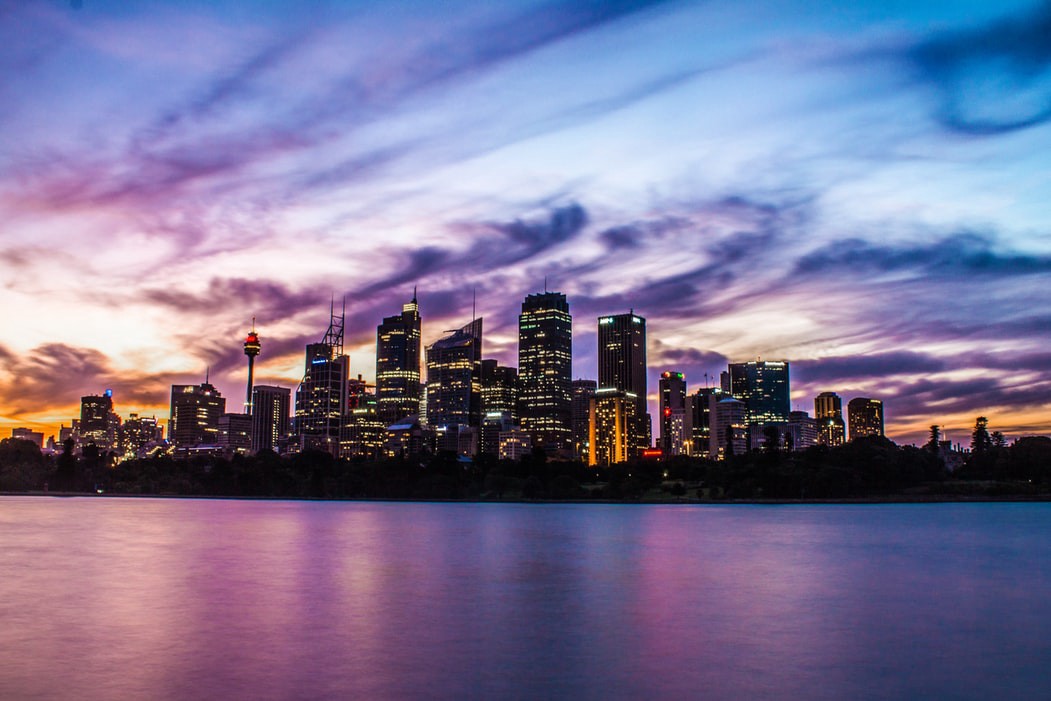 Cities: It’s Time to Step Up 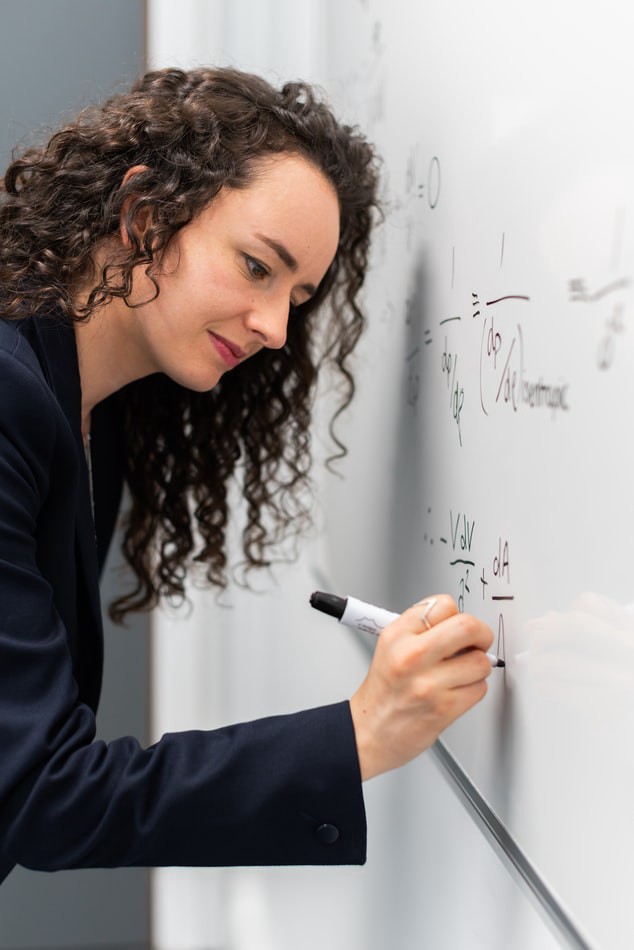