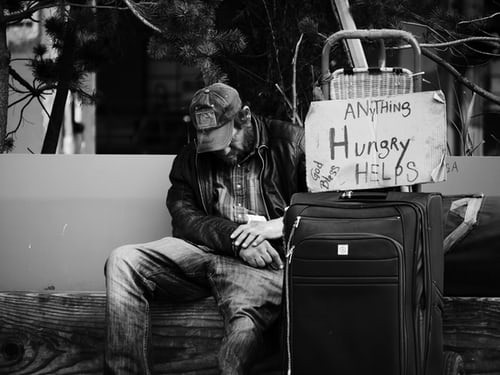 How Data Measurement Can Help Solve the Homelessness Crisis

Our first priority should always be to find affordable housing for the homeless. But we must also track data and share successes if we want our efforts to gain traction.

The Housing First initiative is an approach to homelessness that prioritizes providing permanent housing to homeless individuals, which allows them to pursue their goals and improve their quality of life. The program generally requires that individuals contribute 30% of their monthly income towards rent, with the rest being provided by rent subsidies. Unlike previous homelessness initiatives, Housing First is guided by the belief that people need basic necessities like food and shelter before attending to other issues, like dealing with addictions or finding suitable employment. Once those in need are provided with homes, they are offered additional support, although acceptance of these supports is not a condition of acceptance into the housing program.

Housing First began in 1988 in Los Angeles and was slowly implemented across the country, and then to several other countries as well, including Canada, France, and Sweden. Not only has it proven to be incredibly effective in ensuring participants remain off the streets, it has been shown to reduce drug and alcohol addiction rates, and even lowers citizen’s taxes, with less need for police, hospital, addiction services, and prison funding.

In terms of cost savings, a 2006 study found that detox visits decreased by 82%, hospital inpatient costs were reduced by 66%, and incarceration days and costs dropped by 76%. The first US controlled assessment of the effectiveness of Housing First (specifically targeting chronically homeless alcoholics) showed that the program saved taxpayers more than $4 million over the first year of operation alone.

Despite the success of the Housing First initiative, it has taken far too long to be implemented at scale. Thirty-two years after Housing First was proven to be a successful means for addressing homelessness and alleviating some of the burden on police, hospitals, and detox centers, some municipalities are still raising bureaucratic concerns over its implementation or asking questions around how its roll-out will affect taxpayers.

While such concerns can easily be alleviated through proper research, this demonstrates that knowledge translation from the social sector to the public sector is still too slow. To close the knowledge transfer gap the social sector will need to improve at quick experimentation, data collection, measuring impact, and communicating success. They need to be able to share data publicly as well as with other organizations delivering on similar mandates.

All of that might seem like a big undertaking. Fortunately, the Housing First Strategy is one that has a strong social return on investment (SROI) and a solid business model, both of which, if shared with decision makers, could make a difference in whether or not Housing First initiatives receive funding, like in the situation described above.

Typically, calculating SROI involves costly accountants or mind-boggling spreadsheets. With Riddl’s built-in SROI calculator however, this work becomes much easier. Riddl also offers collaborative workspaces, where teams can discuss progress and input social impact indicators. As the project moves forward, progress reports can be automatically generated, and shared with decision makers and other stakeholders, helping to sway decisions in the social sector’s favor.

Housing First is an evidence-based solution. Using Riddl can help non-profits and NGOs track and share the evidence to key decision makers.

The ultimate guide, webinars, tutorials, podcasts and much more.
Get the Guide 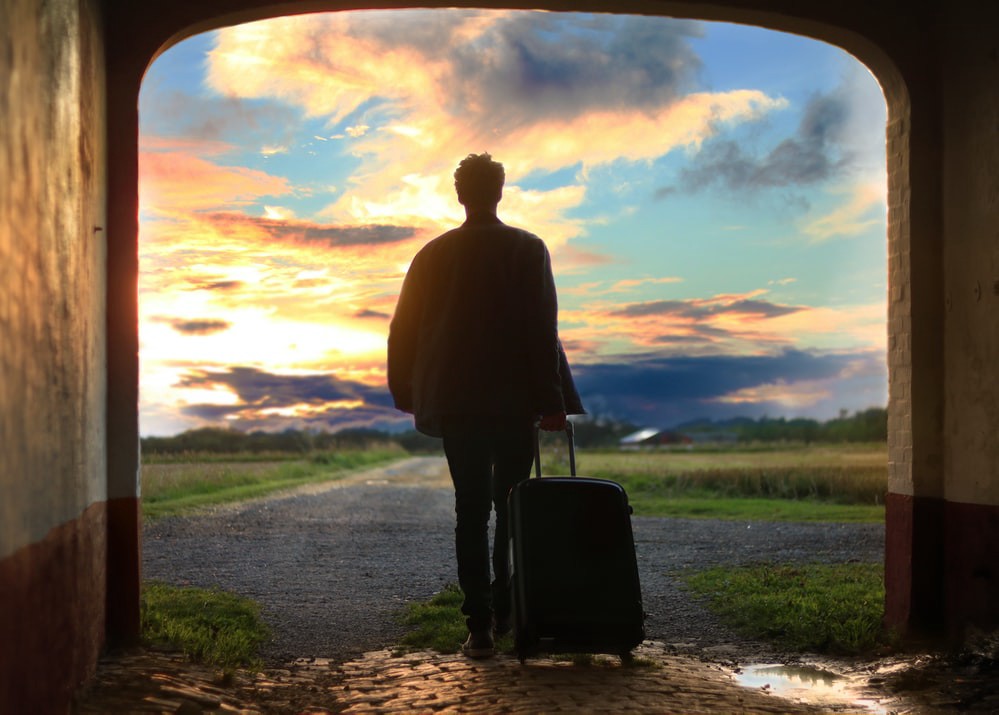 Tracking Your Impact - Get Started Today