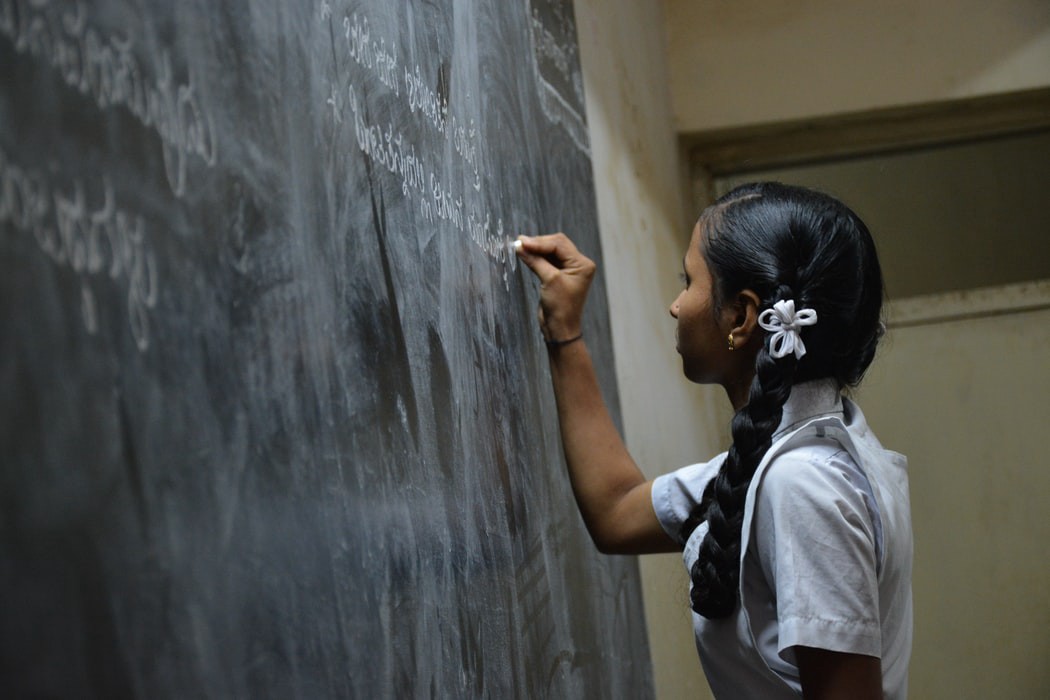 Gender Equity: Investing in Girls for a Stronger Tomorrow

“We need the talent and insights of girls today to lead our businesses tomorrow. That’s why expanding educational opportunities for girls isn’t charity. It’s a smart investment in a stronger global economy and in our future.”

For years, the gender equity movement has had to build a case to prove why gender parity is beneficial to communities, economies and to men. There should never have needed to be a case. Gender parity is happening and we don’t need to justify it, but we do need to support it.

Across the political world, although women do lag behind men in leadership roles, the numbers are growing, albeit slowly. As of February 2019, a total of 24.3 percent of national parliamentarians were women, up from 11.3 percent in 1995. At the same time, 50 parliamentary houses had reached more than 30 percent women.

In the business world, the number of women in senior management roles globally reached 29% in 2019 & 2020, the highest it’s ever been. And venture capital in American all-female founding teams hit $3.3 billion in 2019, which represents 2.8% of capital invested across the entire U.S startup ecosystem. While those figures may seem low, they are up from 2018, when all female teams struck deals worth $3 billion, or just 2.2% of all VC dollars.

Despite the progress being made, the pandemic has threatened to undo years of forward momentum towards gender equity, both in the workplace and beyond. Women, who generally carry more childcare responsibilities, are struggling to balance work and home life with many supports no longer available. The crisis has been especially hard on women of color, who have been more likely to see their jobs furloughed or eliminated altogether. Two million women in the US alone are considering leaving the workplace completely, which could lead to a crisis in the corporate world, with fewer women in leadership and fewer women on track to become future leaders.

We know from research that companies perform better under female leadership, women’s leadership in political decision-making processes improves them, and that communities develop healthier when women are included and when girls are extended an education. In order to ensure that we don’t lose ground, changes need to be made. Greater investments are needed worldwide into girls’ education, in order to build healthier communities, families, and economies. In the world of business, companies need to make changes to offer all employees a more flexible and empathetic workplace in the midst of COVID19. Women founders need to be provided with more venture capital money, which means hiring more women at venture capital firms and including them in deal-making processes (currently, only 10% of all decision makers at VC firms are women, according to a study by Axios).

We need to align hiring policies within boards, businesses, organizations, and politics with broader gender equity goals. This needs to be intentional and can’t be left to chance. By using the Riddl workspace, gender equity-aligned hiring decisions can be tracked and reported on and organizations can also use Riddl for impact work that improves the lives of women and girls worldwide.

Young women and girls are knocking at the door of opportunity, ready to work towards a better tomorrow. It’s up to us to open the door.

Learn more about how Riddl can help play a role in creating equal opportunities for girls and women.

The ultimate guide, webinars, tutorials, podcasts and much more.
Get the Guide
Back To Resource